To have the optimal experience while using this site, you will need to update your browser. You may want to try one of the following alternatives:

Recent Fire Damage Before & After Photos

When a fire damages your Black Lick home, who should you call 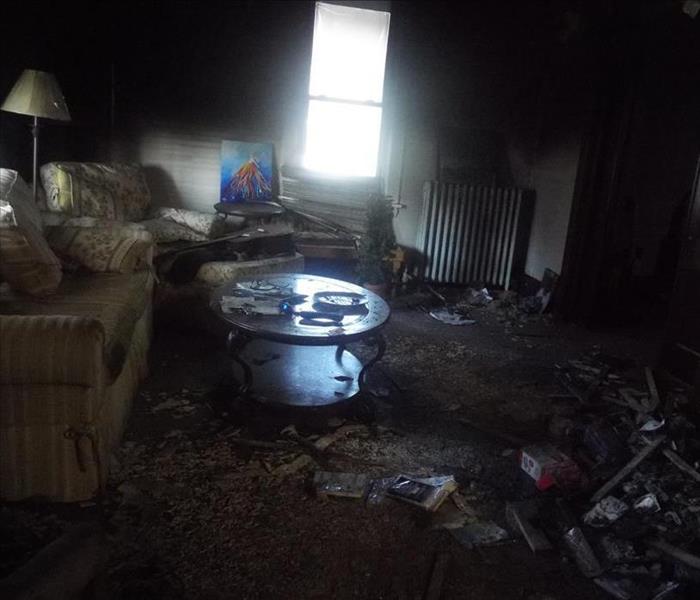 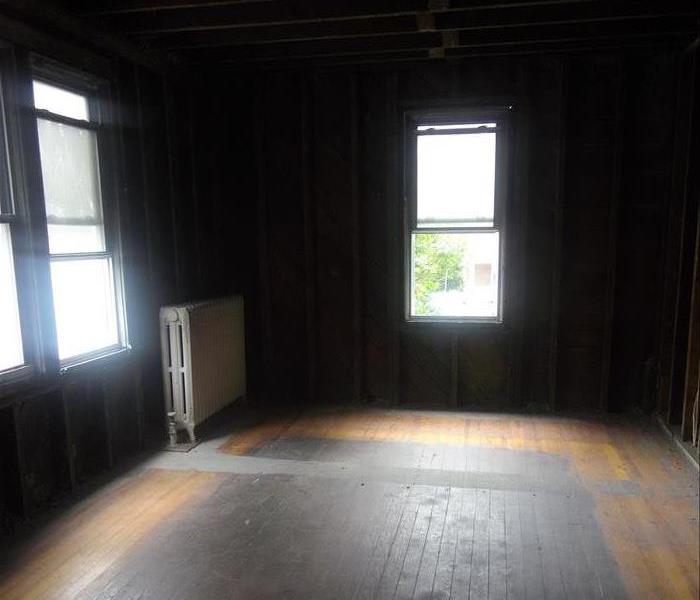 SERVPRO of Indiana County responded to this Black Lick homeowner. We arrived to the home and assessed the damage. It was pretty significant. We began the restor... READ MORE

Devastation in the form of a house fire 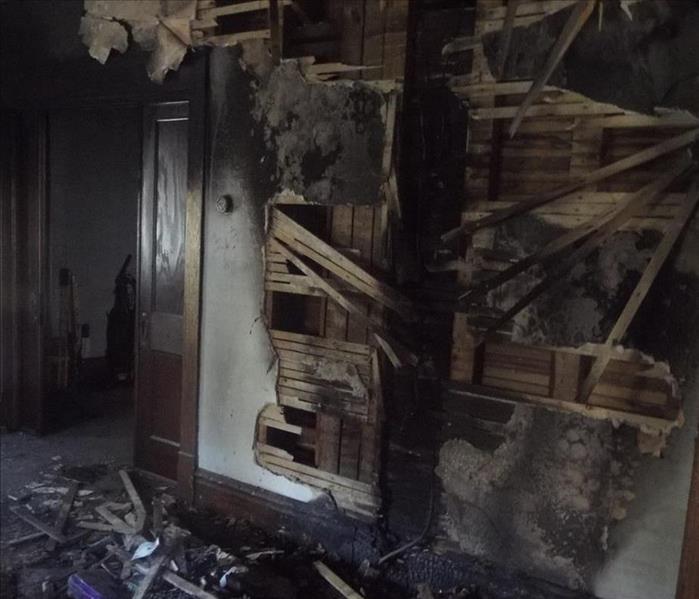 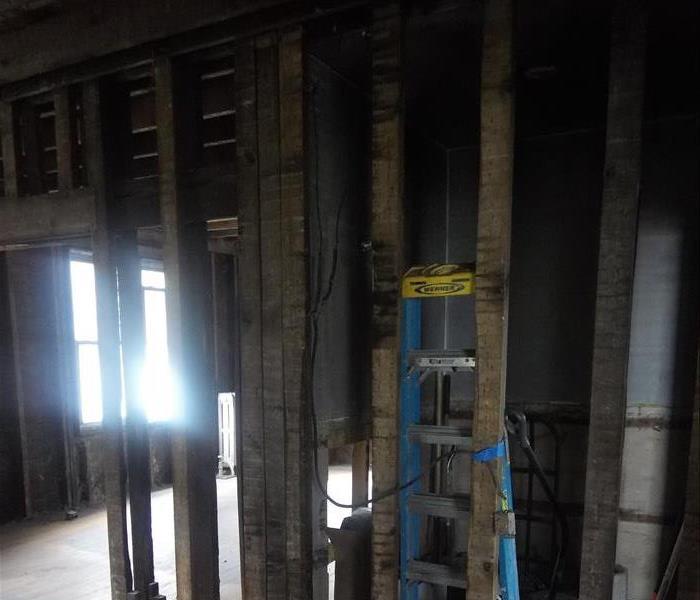 Some house fires are caught and put out by the homeowner, and others require a team of firefighters to extinguish the flames. This Homer City house fire requir... READ MORE 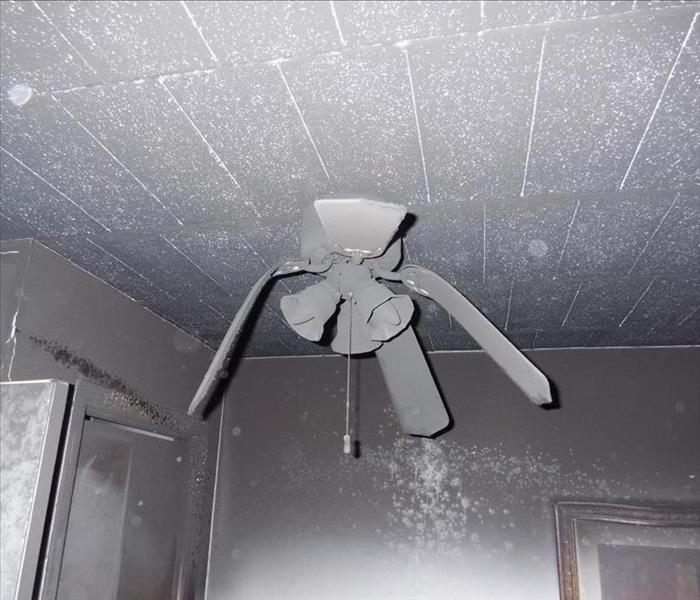 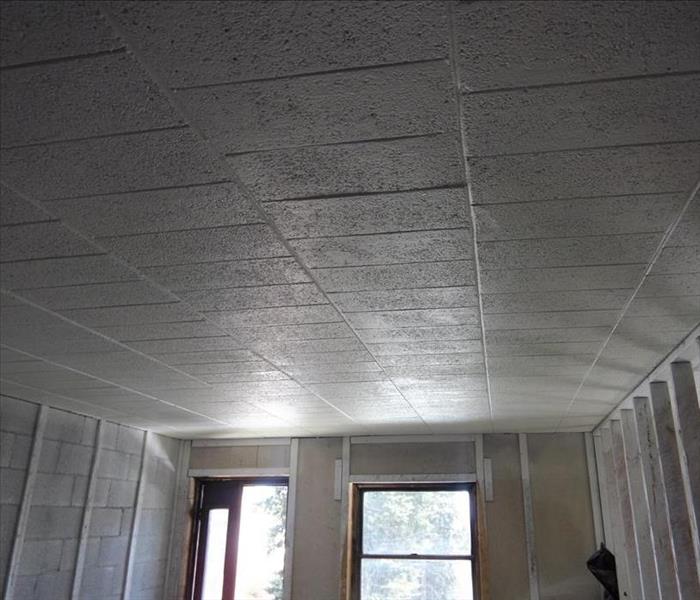 Our team was brought in to clean up and repair this apartment building after it was severely damaged by a large fire that swept through the facility. As you can... READ MORE 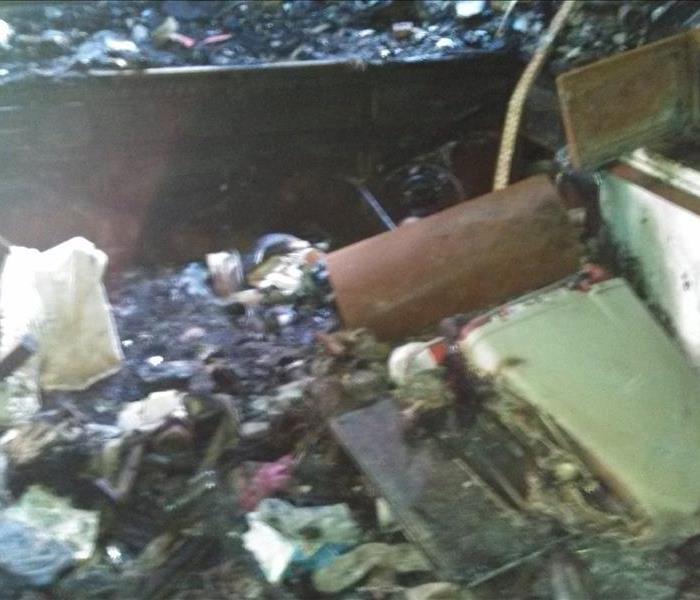 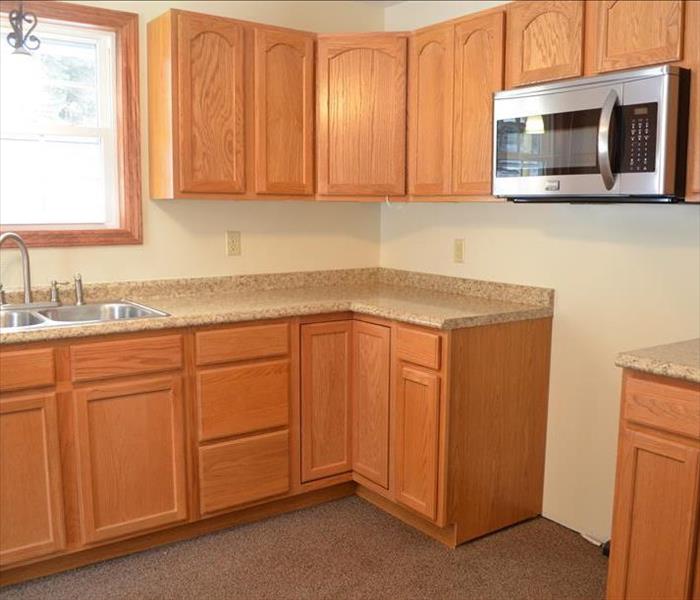 A fire that started in the kitchen and quickly moved to the rest of the home caused the entire 2 floors of the home to be completely gutted. A new roof and outs... READ MORE 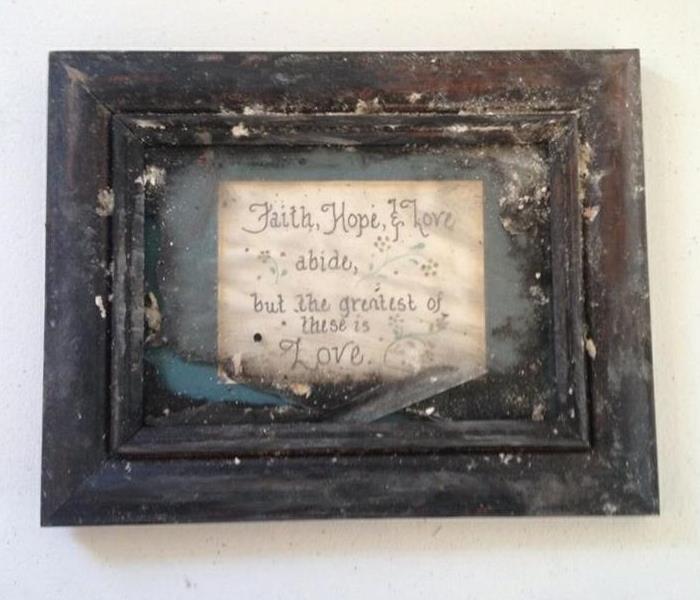 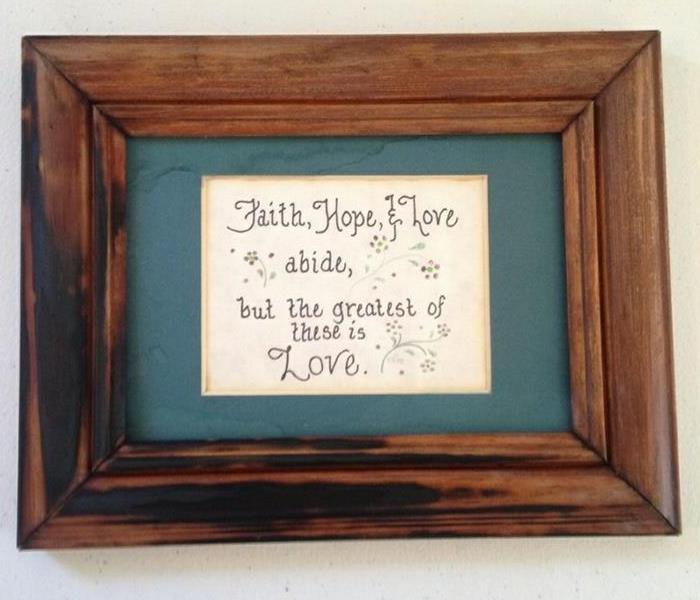 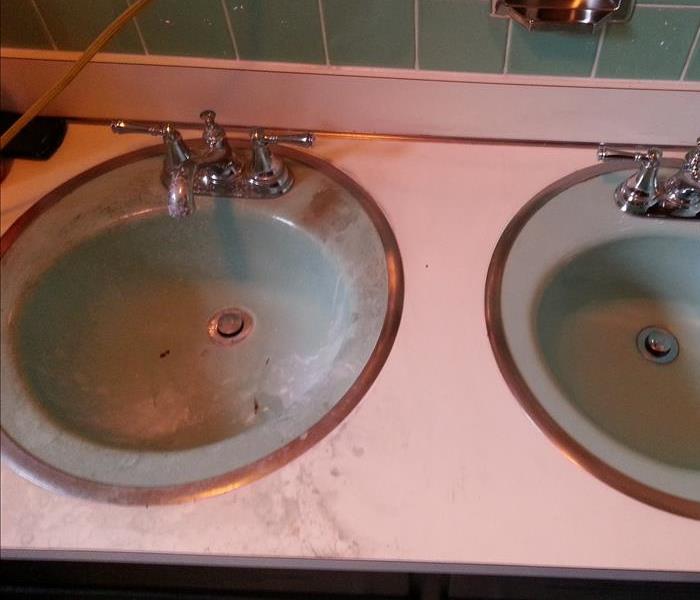 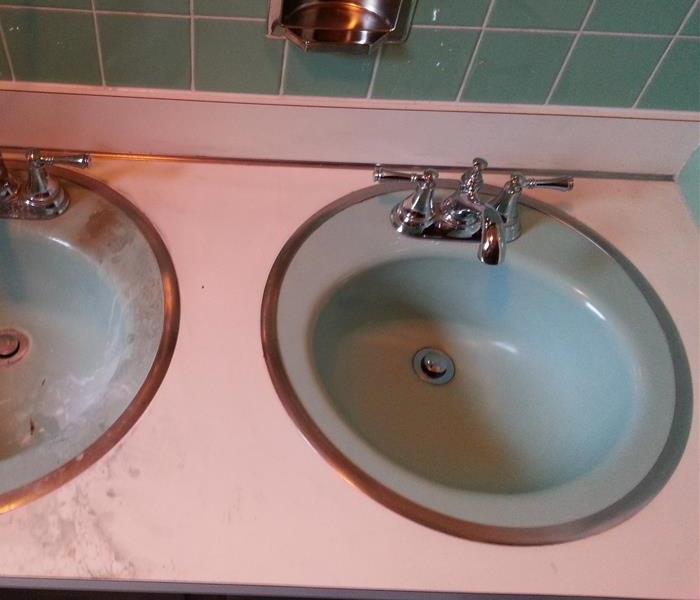 Our crew was contacted to clean up this home after a fire left the home damaged and covered with soot and debris throughout. Soot is just one of the things that... READ MORE 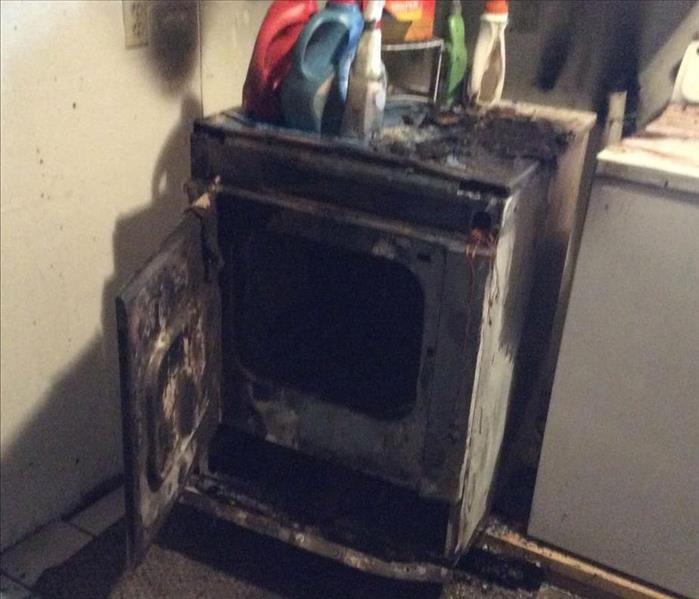 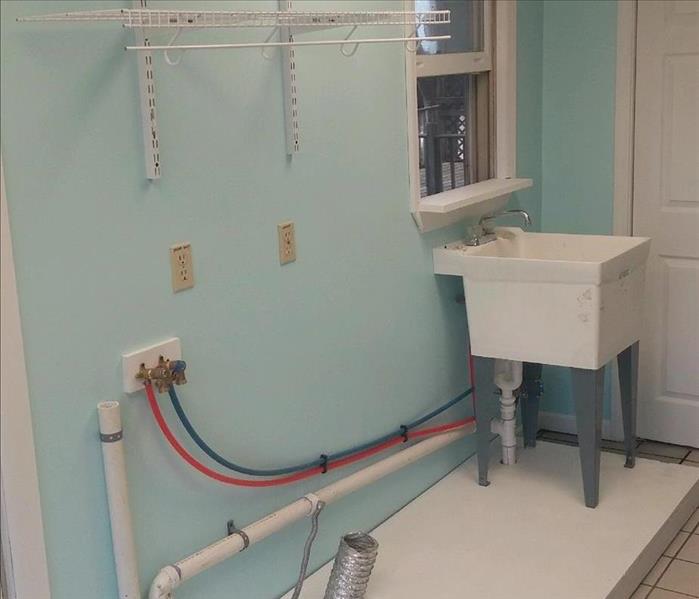 A dryer caught fire in a family's home affecting the entire laundry room. Luckily it was contained to just the dryer. SERVPRO came in to dry out the affected st... READ MORE

House Fire Board Up in Carrolltown, Pa 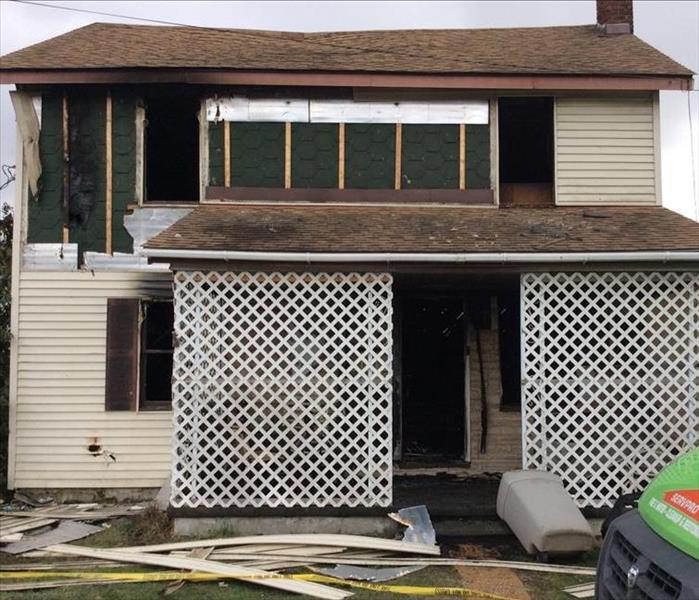 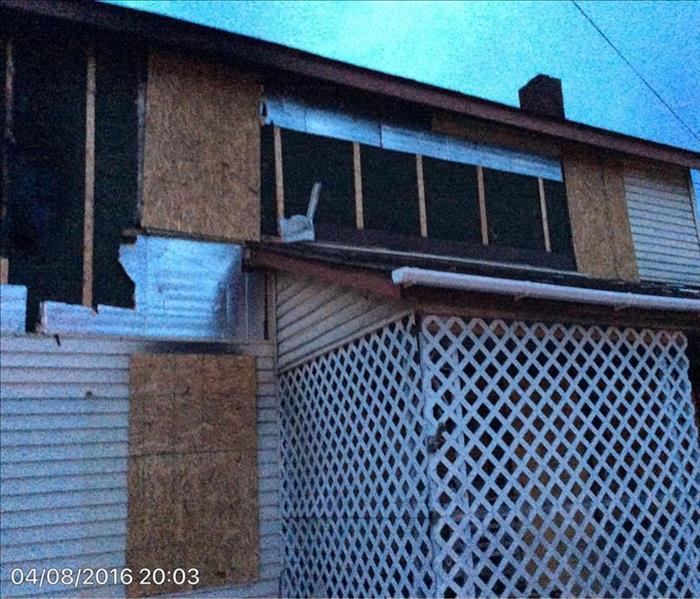 Our crews received a call just after work on Friday evening that there was a house fire at a home in Carrolltown and they needed the house boarded up. Our crews... READ MORE

Recent Before & After Photos